A blog about Medicare. What you and your employees need to know

Its time for cake and a little entertainment.

Curious how Medicare got started?

Who were the recipients of the first Medicare cards?

What’s a birthday celebration without a little entertainment? We have a fun video from our talk show 65 and Counting that you can enjoy that explains how Medicare started and we also sort out the “alphabet” of Medicare.

July 30, 1965, President Lyndon Johnson signed the federally funded programs, Medicare and Medicaid, into law. Original Medicare (Parts A & B) would provide hospital and medical coverage to a large group of Americans over age 65 receiving Social Security benefits but who were lacking access to medical care because they couldn’t afford it on a fixed income. Only approximately 50-60% of people over the age of 65 had health insurance. Mostly because older adults would pay more than three times as much for health insurance as younger people, so they went without the coverage.

In 1972  President Nixon signed into law the first major change. Medicare coverage was extended for those who are severely disabled, as well as for those with end-stage renal disease.

Parts C & D were added to provide additional standardized coverage, but they would be sold by independent insurance companies to subsidize medical costs not covered by Original Medicare and to expand coverage to prescription drugs.

2006 – Part D for Prescription Drug coverage was added by George W Bush in 2003 and became effective in 2006 through private health plans.

A weekly presentation of retirement talk to educate and entertain! 🎤

American Retirement Advisors and The Medicare Architects invite you to tune in to a new addition to their lineup of expert Medicare and retirement information support.

Now available on Spotify, Amazon, Apple Podcast, Buzzsprout, and Stitcher so you can listen anywhere!

Turn in to listen to all the entertaining episodes and meet our advisors!

Who are our listeners?

-EMPLOYEES working past age 65 and those planning to retire.

-CAREGIVERS interested in topics to help their senior clientele

By adding Medicare education to your benefits package you are adding unrealized total rewards and providing more choices for your employees. Having a Medicare transition team creates confidence in your ability to compliantly educate and transition eligible employees to Medicare while reducing costs for your employees and boosting your bottom line.

Ready to get started?
Check out our blog weekly for new resources, and helpful tips and tricks to build your Medicare transition strategy. 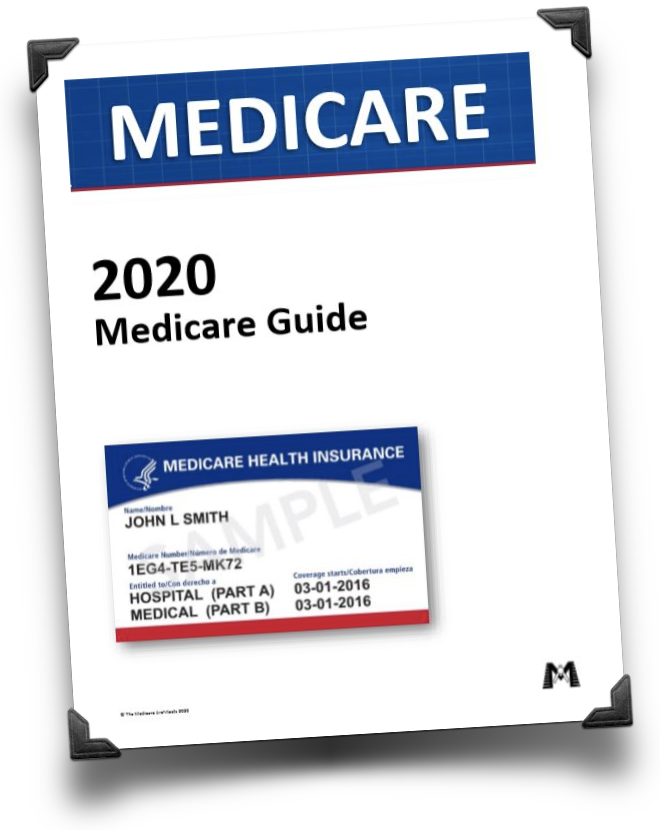 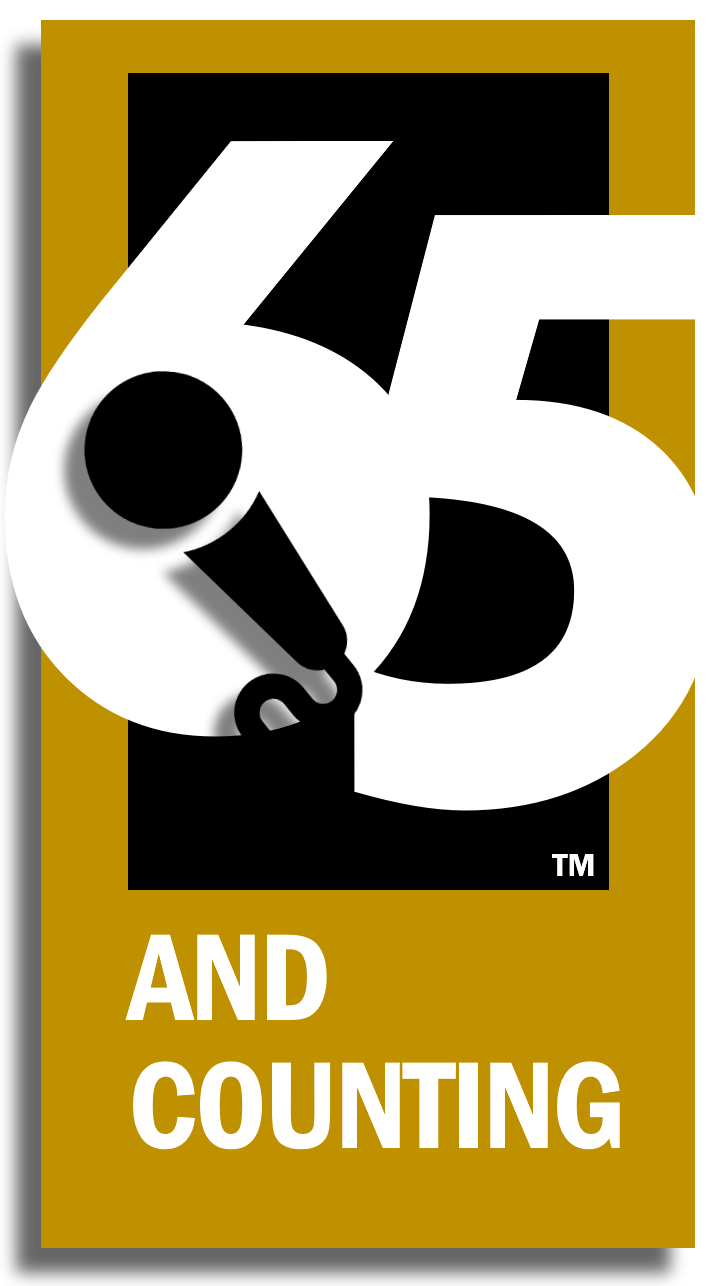 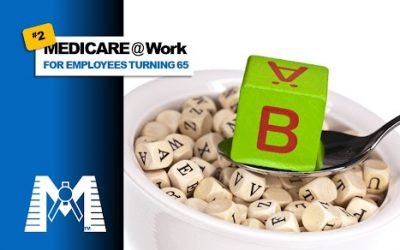 Medicare Stew – What is Original Medicare

Medicare Stew – A short series simply explaining the main ingredients of Medicare to help your employees. Read what Original Medicare is. 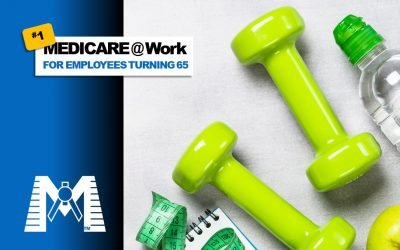 Tackle 2022 by Reducing your Workload

Ready to reduce your workload in 2022? Add a team of Medicare experts and education to your benefits team. We make Medicare@Work 123easy! 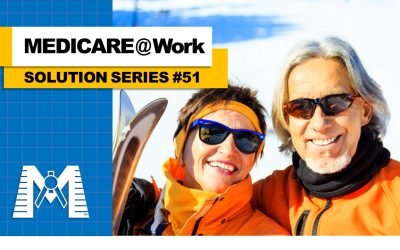 Emergency – That Snowbank and Medicare

You are on a vacation with your family in another state. How does your Medicare Advantage plan work in an emergency? 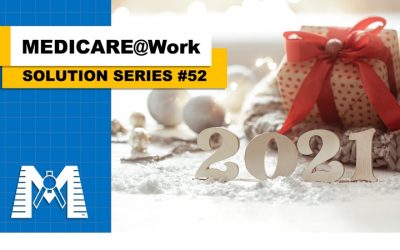 Gratitude – Wrapping Up the Year

Thank you from The Medicare Architects for trusting us with helping your employees transition stress-free from their group plan to Medicare. 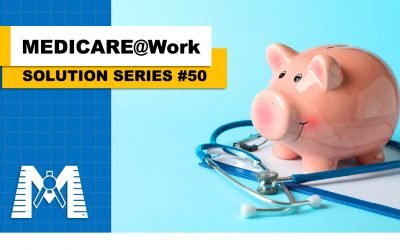 Advice – Stop Your HSA When You Get Part A

If your employees enroll in Medicare while still working neither they or their employer can continue to contribute to their HSA. 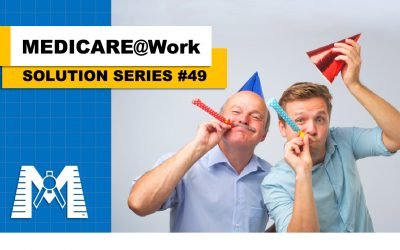 Turning 65 in 2022? Here are are some thing to consider if you will keep working past your birthday and want to keep your employer plan. 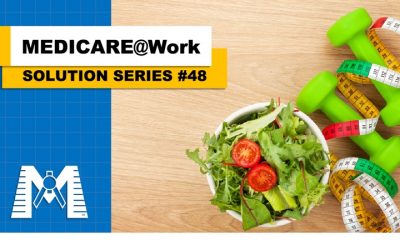 Goals – An Apple a Day and More

Medicare wants to help you stay healthy so there are some options for covering nutrition, fitness, and weight management programs. 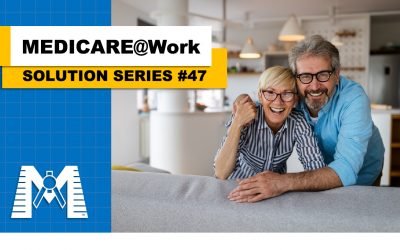 Here is a perfect example of why HR folks refer employees to us for helping employees discuss retirement and healthcare benefit options with Medicare experts. 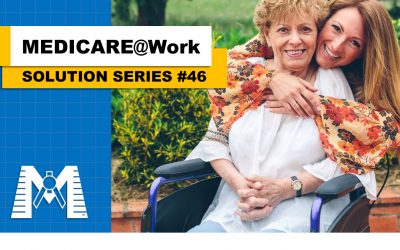 You might have a loved one on Medicare with a caregiver. Here are some ideas for helping caregivers find time to focus on their own health and well-being during the busy holidays 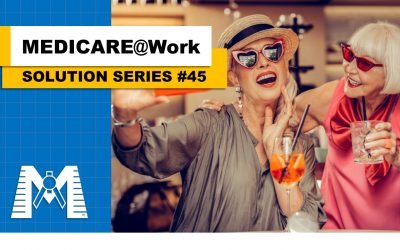 Unexpected – When MAGI Brings IRMAA Along!

When your modified adjusted gross income (MAGI) is at a certain level you may need to pay a surcharge on your Medicare premium called your IRMAA adjustment. Learn Abour IRMA and MAGI here.

Brought to you from Scottsdale, AZ